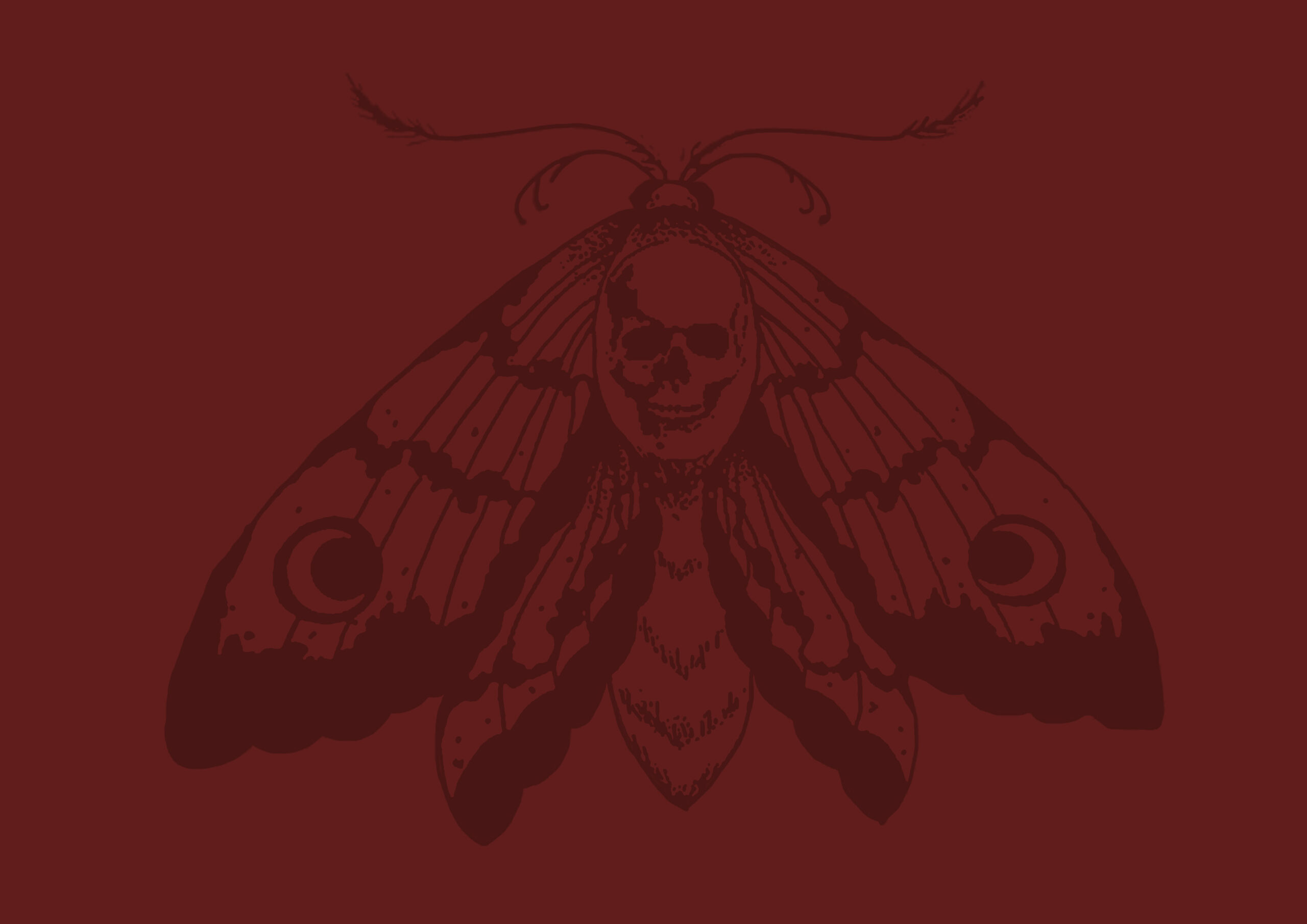 Behaviours that are not acceptable include (but are not limited to):

If you had an issue, incident, or were harassed by an member attendee of Moth Studio, or if you notice that someone else is being harassed, or have any other concerns, please contact us either in person if during an event, or at motti@studiomoth.net if online or outside the space. We will respond as promptly as we can.

Participants asked to stop any harassing behavior are expected to comply immediately.

If a participant engages in harassing behaviour, Moth Staff may take appropriate action, up to and including expulsion from all Studio Moth spaces and identification of the participant as a harasser to other studios and events, or the general public.

This policy has been based on the Code of Conduct by Anatomie Studio, London and the Community Anti-harassment Policy by Annalee Flower Horne, Valerie Aurora, Alex Skud Bayley, Tim Chevalier, and Mary Gardiner (Geek Feminism Wiki).

This policy is released under Creative Commons Attribution International 4.0 (CC BY 4.0).